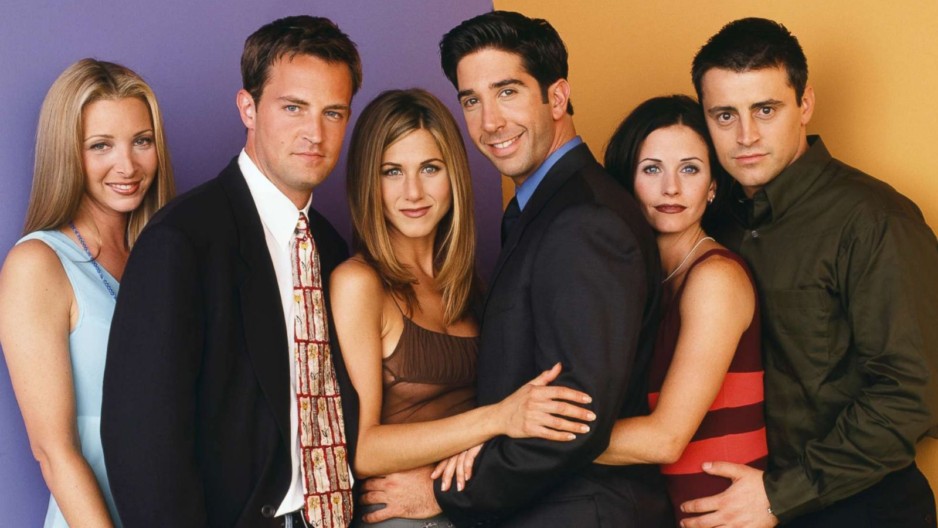 “WE WERE ON A BREAK” – we can’t forget Ross’ famous line in season three, episode fifteen of Friends. Ross tries to justify sleeping with another woman because him and Rachel were on a “break.” Rachel, however, is under the impression Ross definitely cheated. So what really happened – was Ross in the wrong here? […]

The post Survey Reveals Single ‘Friends’ Fans Side with Ross in the ‘Break’ Debate appeared first on PlentyOfFish Blog.